Register until March 9th for this 1 unit late start class – or simply attend for free! Open to the Public 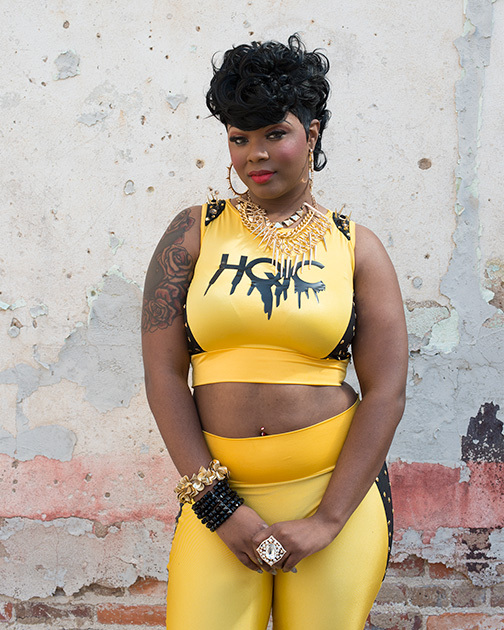 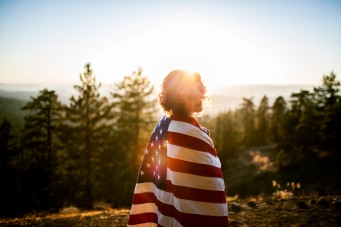 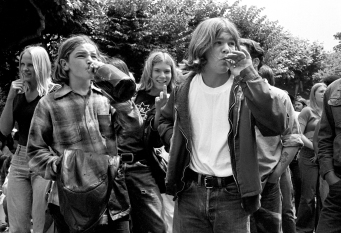 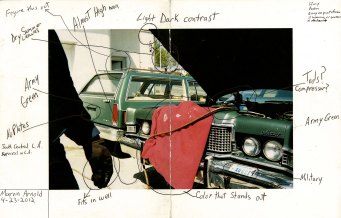 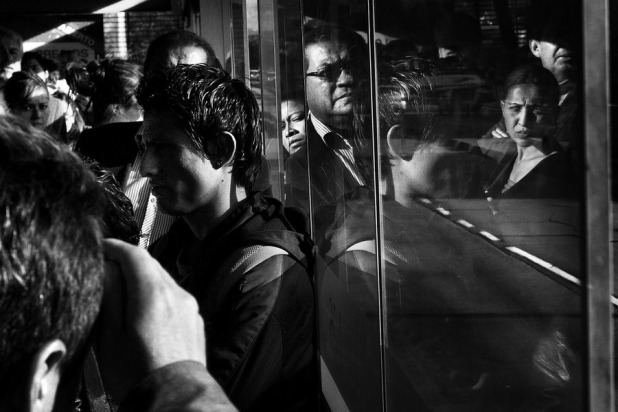 The Spring 2015 line up for “PH52: Photographers and Their Images” featuring professional photographers who come to lecture and show their work at City College of San Francisco (CCSF) Monday nights throughout the Spring 2015 semester has been announced. Be sure to register for this one unit course to secure your seat . This series of lectures is available to be taken for one college credit and there are no pre-requisites. Lectures this semester are free and open to the public as indicated as part of CCSF’s Concert and Lecture Series. Register online now or stop by the photography issue room (160) to pick up an add code.   REGISTER HERE

You may also see a list of past lecturers here. For more information and to get an add code for the course contact Erika Gentry or stop by the Photography Lab Issue Room V160.

PROGRAM 1
3/9/2015 MICHAEL JANG: Michael Jang’s is a unique story. For the last forty years, he has earned a living as a portrait photographer, capturing iconic figures such as Jimi Hendrix, Ronald Reagan, and Robin Williams, among others. However, this unassuming Asian-American photographer has also been simultaneously infiltrating and documenting a number of groups and subcultures from all strata of society: from celebrity parties in Beverly Hills to the youth of Castro’s Cuba, from South City gangs to Old West rodeos, and from the punk rock scene of the late 70s to the teenage garage bands of early 2000s San Francisco. His images are allegories of particular points in time, characterized by their candid honesty, decisiveness, and vivacity. SFMoMA has recently acquired a number of his early prints and has exhibited them alongside contemporaries such as Garry Winogrand, Diane Arbus, and Lee Friedlander.

PROGRAM 2
3/16/2015 SAM WOLSON: Sam Wolson is a a freelance photographer and multimedia producer from Detroit, Michigan currently based out of Oakland, California. I have been published in Slate, USA Today, The San Francisco Chronicle, The Wall Street Journal, and am a contributing blogger for the Huffington Post. I love magic tricks, photographing animals, exploring new places, and grew up on a flower farm. I have won awards and scholarships from PND Photo Annual, AP Images, The Eddie Adams Workshop, the Look3 festival and recently attended the New York Times Portfolio review.

PROGRAM 3
3/23/15  ERIC CHENG: Eric Cheng is an award-winning photographer and publisher, and is the Director of Aerial Imaging at DJI, the makers of the popular Phantom aerial-imaging quadcopter. Throughout his career, Cheng has straddled his passion for photography, entrepreneurship, technology and communication. He publishes Wetpixel.com, the leading underwater-photography community on the web, and writes about his aerial-imaging pursuits at skypixel.org  His work as a photographer has been featured at the Smithsonian’s Natural History Museum and in many media outlets including Wired, Outdoor Photographer, Popular Photography, Washington Post, Wall Street Journal, Make, Photography Week, ABC, CBS, CNN and others. His video work has been shown on the Discovery Channel, National Geographic Channel, and on virtually every news network around the world.

Caught between technical and creative pursuits, Eric holds bachelor’s and master’s degrees in computer science from Stanford University, where he also studied classical cello performance. He leads regular photography expeditions and workshops around the world, and has given seminars and lectures internationally at events including TEDx, the Churchill Club, Photoshelter Luminance, CES, SXSW, AsiaD, DEMA, and others.
PROGRAM 4
4/6/2015  NIGEL POOR: For many years my work has explored the various ways people make a mark and leave behind evidence of their existence. I am interested in forms of portraiture and explore this vastly mined photographic area through unconventional means. I have used fingerprints and hands, objects people have thrown out, human hair, dirt, dryer lint and dead insects as indexical markers of human presence and experience. I am trying to explore the troubling question of how to document life and what is worthy of preservation. In 2011 my interest in investigating the marks people leave behind led me to San Quentin State Prison. My lecture will focus on several collaborative projects I am currently working on with a group of men at the prison.

PROGRAM 5
4/13/2015 LISA WISEMAN: Lisa Wiseman’s photography focuses on intimate authentic portraiture. It explores transitions, in-between spaces, and liminal moments with the image as the crux between the before and after. The intersections and deconstructions of collective memories and identity development informs and shapes her work. Her images are both quiet and confrontational, often honing in on subtle details which, as pieces of the whole, become their own portraits. She explores how a subject’s posture, gaze and surrounding visual details engage the viewer to construct and impose their imagined reality upon the image.

Lisa is a commercial advertising and fine art photographer. She received her BA in sociology from the University of California Berkeley and her BFA in photography from The Academy of Art University. She lives in San Francisco and travels regularly for assignments. Some of her clients include AAA, AIGA, Polk Audio, The Chicago Tribune, Eleven Inc., GMMB, Ladies’ Home Journal, NYLONGuys, UCB Biopharma, Underground Advertising, Wired and Yoga Journal. http://www.lisawiseman.com

PROGRAM 6
4/20/2015 JESSICA INGRAM: Jessica Ingram (b. 1977 Nashville, TN) is based in Oakland, CA. She received degrees in photography and Political Science from NYU and her MFA from California College of Arts and Crafts. She is Assistant Professor in Graduate Fine Arts and Undergraduate Photography at California College of the Arts, Jessica Ingram’s photography and video practice is motivated by her desire to understand how people relate, what they long for, and what motivates the choices they make. Her recent bodies of work include A Civil Rights Memorial, about histories from the Civil Rights era in the American South. Working with photography, audio, and text, the work explores little known histories, and interweaves quiet landscape photographs of largely un-memorialized sites of atrocities and written accounts of the historic events and related court cases, with audio recollections of loss, trauma, and transformation. Hilltop High, a multi-year project about young mothers attending an alternative high school for pregnant teenagers in San Francisco. Using photography and video, this work explores a dramatic moment of transformation in the lives of the young women at the school. She is currently working on Love Rich Land, revealing rich yet marginal areas in the American South. Within photographic works of portraits in golden light and landscapes of dripping moss and abandoned sites of industry, Ingram examines ideas of power, disappearance, and continuous reconstruction in the American South.

Jessica’s work has been published and exhibited internationally. Jessica was awarded the 2012 Santa Fe Prize. Her work has been published in the New York Times, GUP, OjodePez, and Etiqueta Negra. Jessica is a contributing editor to What We Want Is Free: Generosity and Exchange in Recent Art (SUNY Press 2004). Jessica is a principal member of Cause Collective, along with artists Hank Willis Thomas and Ryan Alexiev. Cause Collective has received multiple large scale public art commissions, most recently at the Birmingham International Airport in Alabama, and multiple commissions in the San Francisco Bay Area, including the Oakland International Airport, Oakland Museum of California, and SF Camerawork. Along the Way, a video she completed with the Cause Collective was an Official Selection at the Sundance Film Festival.